Terry's Pizza- a gift from me to you

I want to do justice to this next eating experience (which occurred a couple weeks ago). But illness and otherlies have got in the way. I don’t know if even now I can come close to properly hyping the taste experience that is….. *drum rolls of some significance*….. Terry’s Pizza!!!!!!!!!!!!!!

Terry’s is an institution in my li’l hometown of Gunnedah, a pretty town 45 minutes west of the country music capital Tamworth.
When we lived in Gunnedah for two years, we got Terry’s every Sunday night after church, when the kids were asleep, (so all the more for us). It was my comfort food of choice!
Terry’s story, as I remember him telling me, goes something like this. Terry if I got any of it wrong; sorry!
Terry and his family left Blacktown in Sydney to travel around part of Australia. When they arrived in Gunnedah, they realized it was the epicentre of the universe; just sort of halted their trip and never left! I kid you not.

Terry hadn’t made pizza before, but on a whim he decided he wanted to open a pizzeria….So, as you do, he went to his local bookstore (Angus and Robertson, I think) and purchased a pizza cookbook. And the rest as they say…….; well, let’s just say, all we Gunnedah-ians are eternally grateful for Terry’s whim. 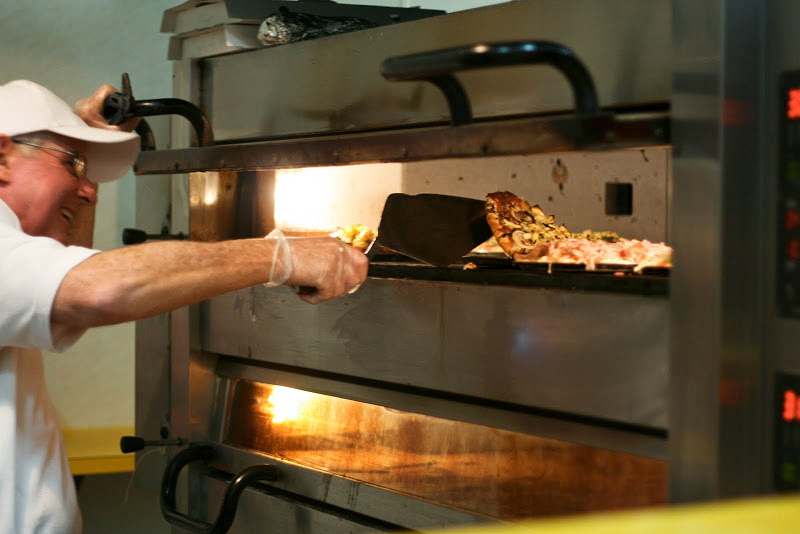 I asked Terry what his secret to the world’s best pizza was, many years ago,. It is true, no other pizza tastes anything like it.
His answer was simple: quality ingredients and simplicity.
I think there is more to it than that. Terry’s pizzas don’t have a tonne of cheese, and there is none on the top. The cheese is underneath, so it doesn’t overwhelm and dull all the other toppings. This also prevents the crust from going soggy. Each ingredient stands out equally as the ‘hero of the dish’ (chortle), and the pizza crust is thick and crunchy without grease. Oh man, I am workin’ up an appetite just writing this!!!!

The service is fantastic. Most of the times I have gone in, Terry himself has served me, with a quick grin and genuine modesty at my raving. He is always up for a yarn (Aussie-speak for conversation), even though the orders are coming at him thick and fast and the phone is ringing away like a boiling kettle. 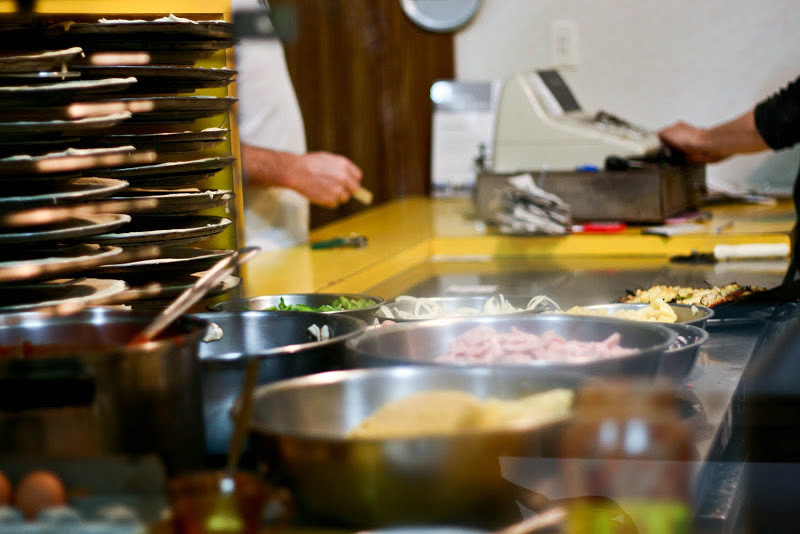 So………If a large body of water of oceanic proportions happens to be in the way of you and a Terry’s pizza, you are excused for not making the effort.
As for the Aussies among us, no excuses. Hitch up the nearest roo, give it a swift (yet-RSPCA-approved) kick up the flank, and hop along to Terry’s. 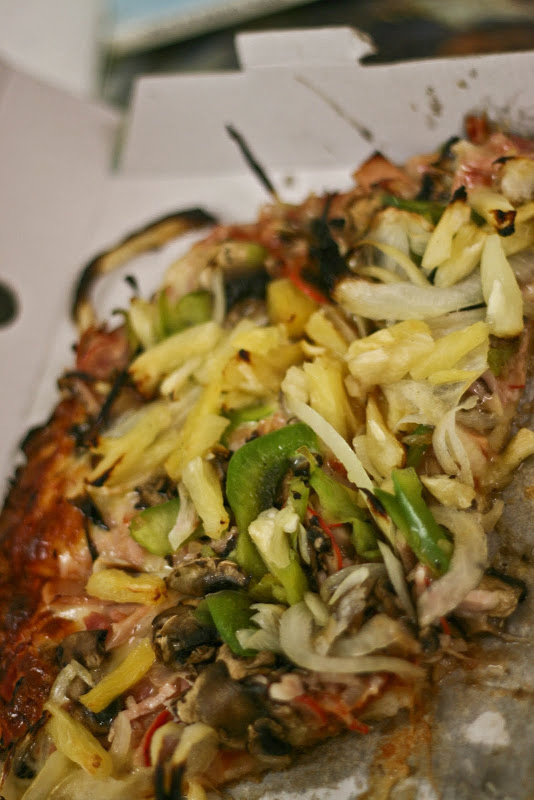 One of our friends was such a Terry’s fan, he invited all his university friends from Newcastle to his parents property and had a massive Terry’s pizza for his 21 birthday CAKE!!!! Now that is a fan! That is dedication. That, is what a Terry’s pizza will do to you. 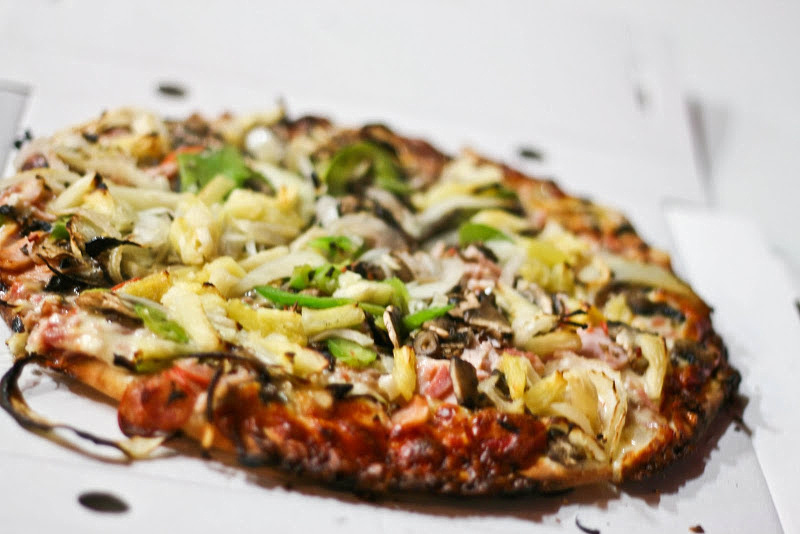 trustmypaper review(non-registered)
Beginning late I helped out my fantastic accomplice Tenneille, she is the mate of my cosmetologist companion Tom whom I've shot with an enormous proportion of times. Tenneille is an inconceivably skilled make up authority and we've been trying to do an undertaking for a long time. We at long last existed together with garments fashioner Lynsey and model Rachel a month earlier and thought of a vintage style shoot including the work both the women alluded to above likewise as myself.
Ryley Aufderhar(non-registered)
I am glad to read this article.
No comments posted.
Loading...
Subscribe
RSS
Recent Posts
Commit No Nuisance event at La De Da-the short of it Parliament House- the short of it Bentspoke Brewery- the short of it. Questacon and our VIP trip to Mars- the short of it Choose your own adventure- The Poacher's Way The Australian War Memorial- the short of it Dickson Tradies/ Canberra Raiders- the postage stamp version Photographing things beginning with 'B' Frugii at the Handmade Markets National Archives of Australia - the short of it
Keywords
365 Canberra Kazuri Photographer Photography newborn Portrait humanbrochure recipe art
Archive
January February March April May June July August September October November December
© Kazuri Photography
Powered by ZENFOLIO User Agreement
Cancel
Continue